Understanding the heart of Indradyumna Swami 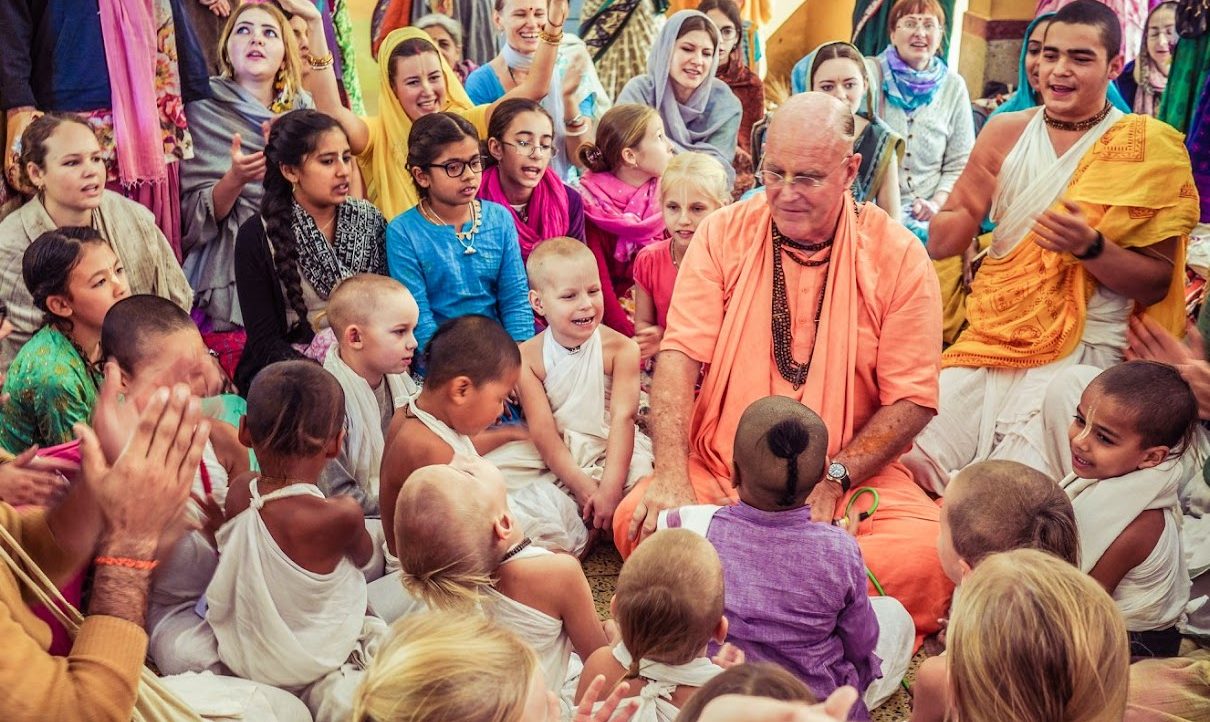 Indradyumna Swami has spent over five decades intently focusing on Srila Prabhupada’s service. Occasionally, Maharaja attracts some criticism, and whenever he is presented with a valid critique he always takes it to heart and makes appropriate changes and amends. When a critique is unjustified though, Maharaja does not defend himself, as he has neither the time nor the inclination to do so. He has also advised his disciples to avoid engaging in unnecessary debates. Instead, Maharaja encourages everyone to remain focused on serving Srila Prabhupada’s mission.

It is still the duty of disciples though, to respond when the spiritual master is criticized, and this is especially the case if the criticism might unnecessarily disturb the minds of devotees. For this reason, we present an article that responds to the various critiques that have been leveled against Indradyumna Swami.

Indradyumna Swami’s close friend and godbrother, Chaturatma Prabhu, also writes to advise us against “throwing the baby out with the bath water,” in the name of solving problems in our society.

Mother Sitala, who has known Indradyumna Swami from the very first day he walked into an ISKCON Temple, shares her realizations about Maharaja’s character and heart. She explains that Maharaja’s own youthful and adventurous spirit of Krsna consciousness has become an effective tool for making Krsna Consciousness fun for children. Mother Sitala further states that she has witnessed how Maharaja’s mood has been an instrumental part of helping to forge strong second and third generation devotees, decade after decade.

Sri Prahlada explains how Indradyumna Swami’s kindness and compassion is uncommon enough that it is easily misunderstood. He also shares his personal story and how Indradyumna Swami’s compassion towards himself and others was the inspiration behind Sri Prahlada’s own evolution, which took him from being a 15-year-old boy (skeptical of gurus, sannyasis, and human kindness in general), to his now having become an academic that specializes in the formal study of compassion.

Gaurangi dasi, one of the first devotees on the Polish Tour (a tour that has introduced Krsna Consciousness to tens of millions of people over the last 32 years), shares a photo meditation on Indradyumna Swami expertly engaging the youth (and temple misfits), in service on the Tour. She reminds us of how important it is to understand the context behind photos, before judging and commenting on them.

Indradyumna Swami’s godbrother, Patita Pavana Prabhu, strongly critiques ISKCON’s detractors, who pose as heroes publicly, but behave poorly behind the scenes. He compares their selecting of innocent photos featuring Indradyumna Swami (and then adding in biased and misleading commentary), to someone being filmed innocently withdrawing money from their bank account (with subtitles then being added, to make it seem like the person had been robbing the bank).

Anandamayi dasi, a mother of four children, shares how Indradyumna Swami’s love and care made Krsna Consciousness accessible for her children over the last 20 years, as they grew up in Hungary. She writes, “So much harm has been done already by those who abused and misused their power and position. Why should we deepen the wound by carelessly and blindly swinging around the sharp sword of accusations?”

These references are just a few drops from the ocean of stories, of tens of thousands of devotees (young and old), who attribute much of their sustained interest in Krsna Consciousness to Indradyumna Swami’s: kindness, love, affection, compassion, and support. Rather than merely responding to critiques, it is our intent to create a positive and safe environment here, for devotees to share stories about how Indradyumna Swami has positively impacted their lives. As such, we hereby humbly request you to please also submit your own stories of interacting meaningfully with Maharaja, so they can also be published here. 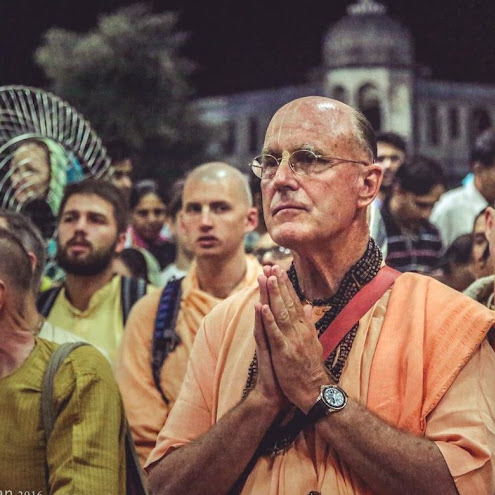 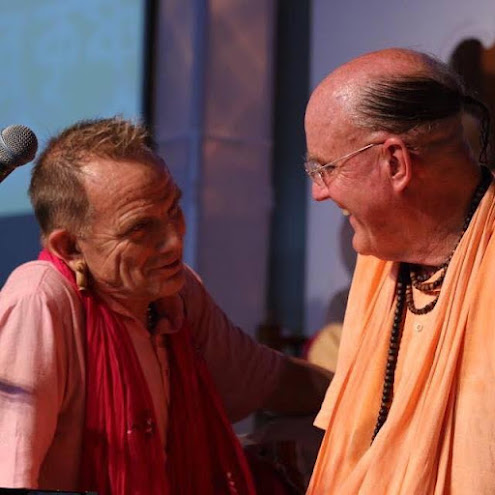 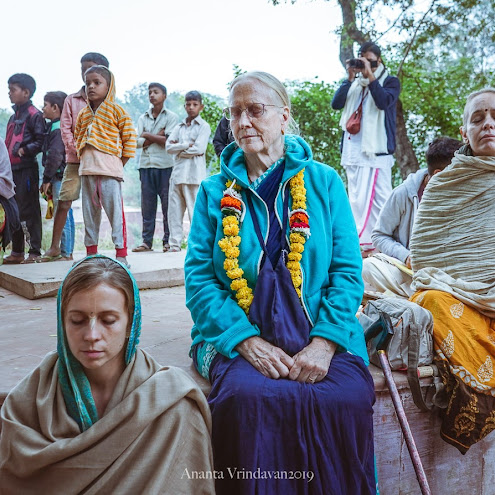 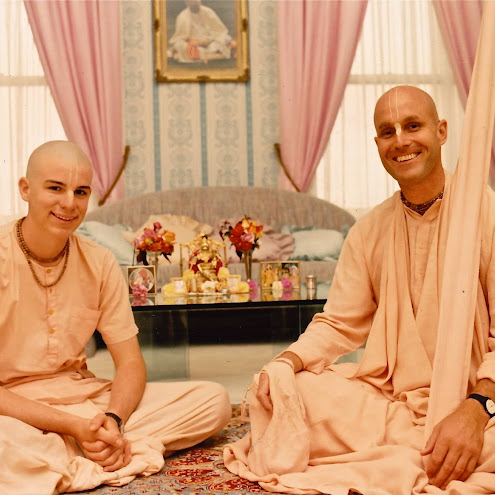 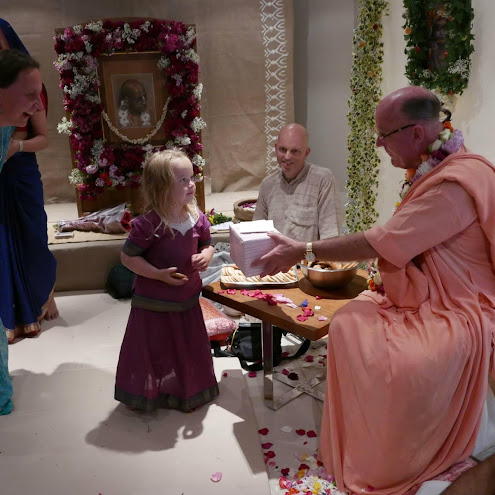 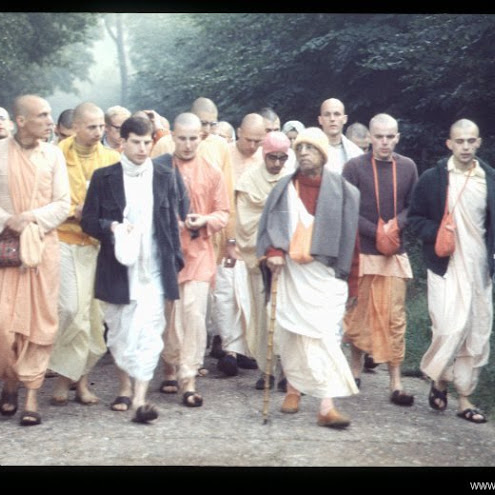 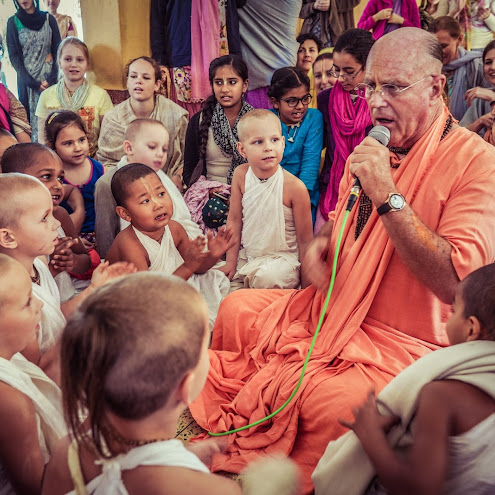 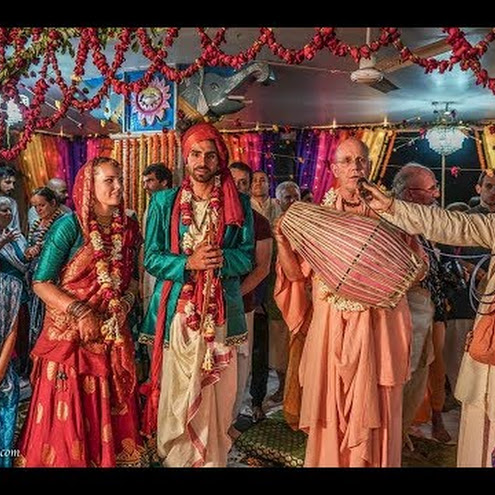 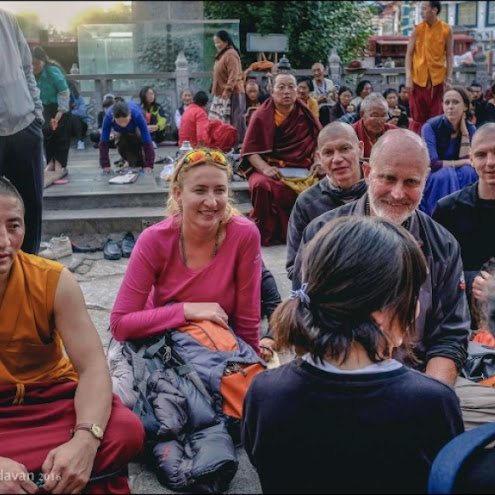 Over the years in Indradyumna Maharaja’s association, now more than three decades, my heart has gradually opened: I developed trust in humanity, along with love, compassion and forgiveness towards devotees and non-devotees alike.

Indradyumna Swami has always had a unique interest and ability to engage and inspire the youth wherever he goes. His own youthful spirit and attitude of Krsna consciousness being a joyful adventure, resonates with the young. In short, he loves them, and they reciprocate. It is a unique gift that he has used well in Srila Prabhupada’s service.

I have traveled extensively for the last ten years with Indradyumna Swami.  I have lived with him, preached with him, traveled across the globe with him, observed his interactions and behavior with all levels and ages of disciples and have no doubt saying he is beyond reproach.  He is always surrounded by assistants, god brothers and friends.  His life is an open book.

As youngsters, naturally we needed help to grow up. His support was spiritually based, but it was practical too. He thought us responsibility and commitment, to face challenge, to be creative in maintaining and developing a project, and how to work as a team. We did everything together and he was always the committed leader.

Gaurangi DasiOne of the first devotees on the Polish Tourhttps://www.heart-of-indradyumna-swami.com/a-photo-meditation-try-to-see-who-i-see-by-gaurangi-dasi/ – Read More..
PreviousNext 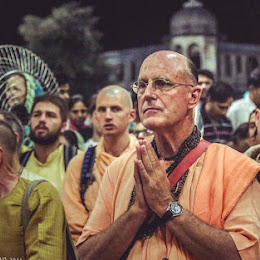 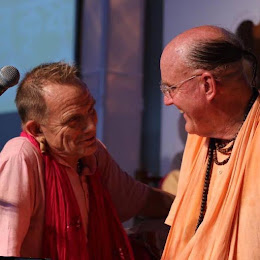 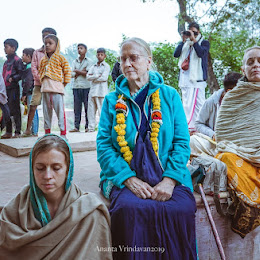 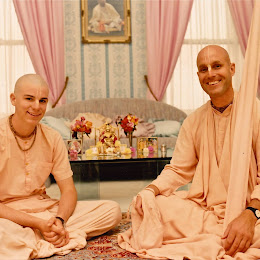 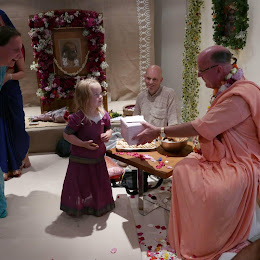 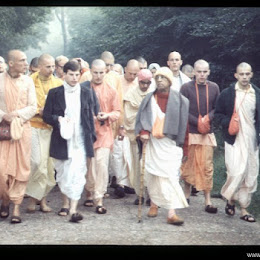 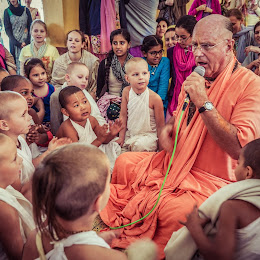 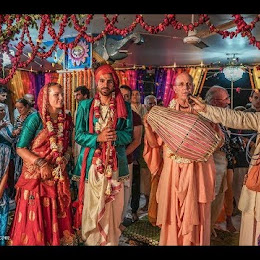 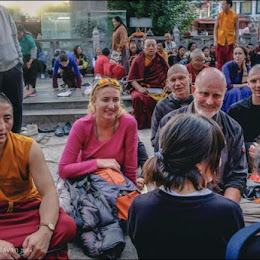